England Boxing has made new appointments to two of its sub-committees.

Joining the Communications sub-committee is Daniel Smith and Edward Bray, while the Audit sub-committee has been strengthened by the additions of Natalie Pascoe and Paul Asare-Archer.

They will help overseas work in those two areas, with each sub-committee reporting in to the England Boxing board of directors at regular intervals.

You can read more about each sub-committee member and their backgrounds below. 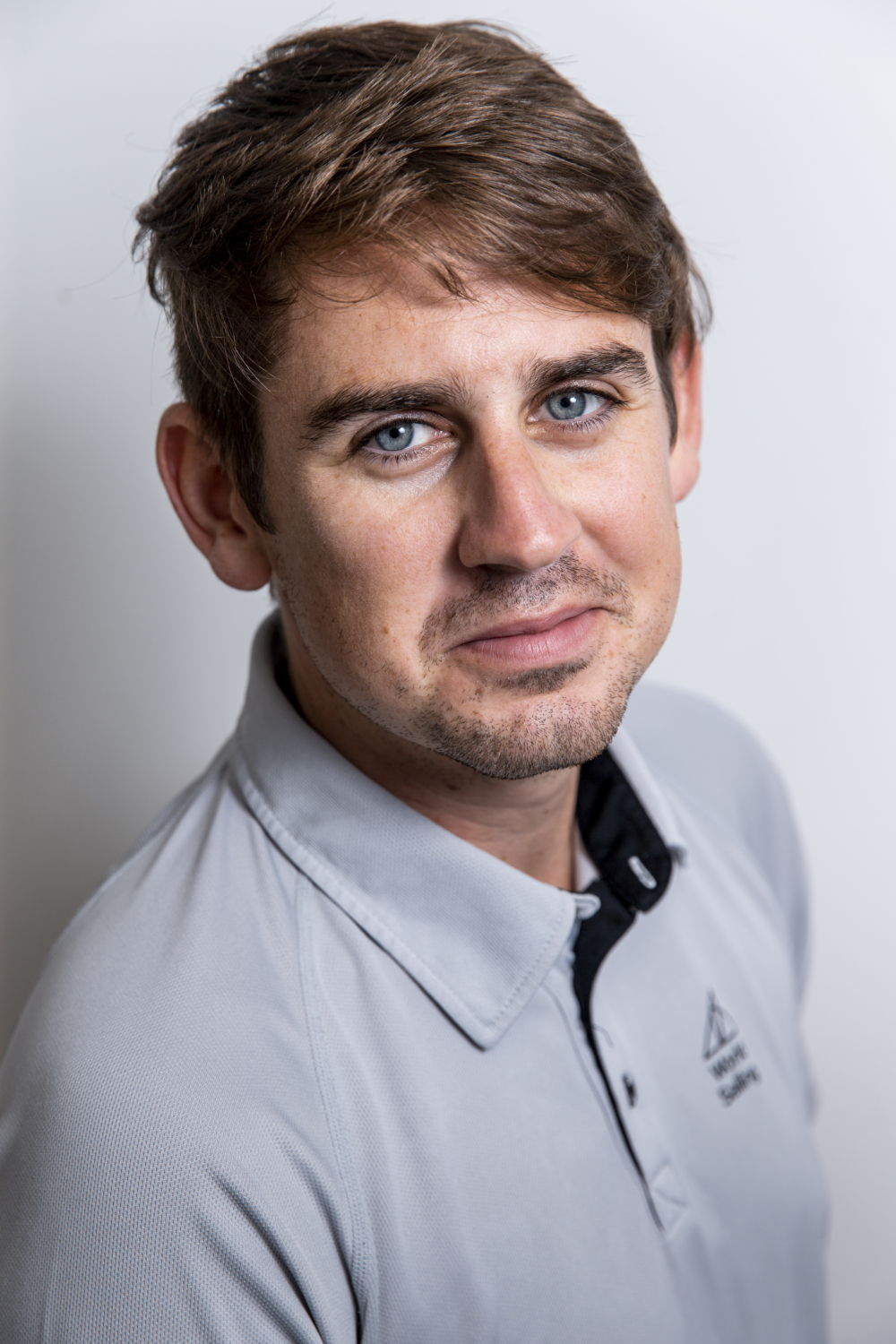 Daniel Smith is Director of Communications and Digital at World Sailing, the world governing body of the sport. Since January 2011, he has been responsible for World Sailing’s internal and external communications, management of digital properties including the social media portfolio, the broadcast product and delivery of global events including the Olympic Games, World Championships and World Cup Series.

Daniel has a BA (Hons) degree in Sports Journalism from the University of Central Lancashire and is a passionate boxing fan. 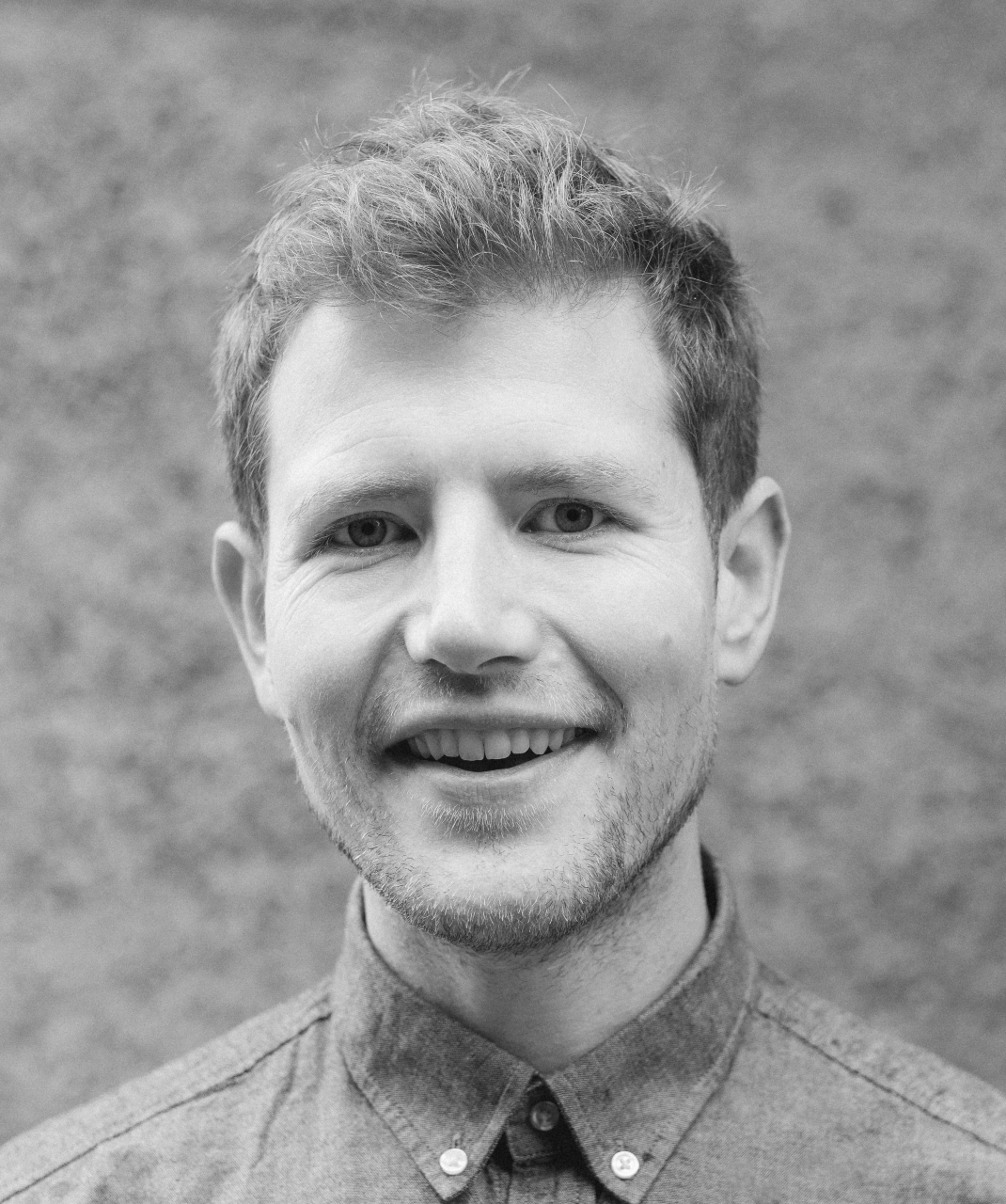 Edward Bray is Digital and Media Strategist at ING Media, the leading communications agency for the Built Environment. He advises clients on how to use paid and organic media to grow their businesses, and how to leverage creativity and data to do it better.

Prior to joining ING Media, he spent 13 years working for leading media companies including WPP and The Guardian, as well as advising global brands on digital media planning and buying. Eddy is a regular keynote speaker on digital marketing and has presented at conferences across Europe and delivered lectures at Bath University, Royal Holloway and UCL. His areas of expertise include social media, content marketing, and commercial strategy.

Eddy learnt to box at The Fitzroy Lodge, and, when he’s not training, he can often be found studying classic bouts on YouTube. 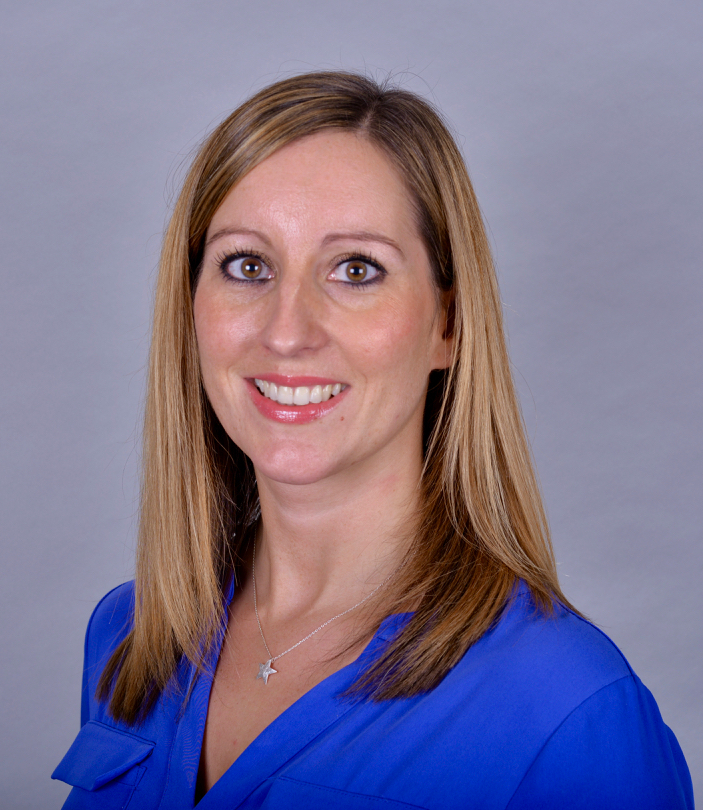 Natalie is currently a Director of Financial Crime Compliance for Credit Suisse in the UK, a global wealth manager, investment bank and financial services firm. In this role Natalie advises on complex financial crime matters to ensure business compliance with relevant laws & regulations, internal controls & risk management processes. Prior to this, she was the EMEA Head of Anti-Fraud for Credit Suisse.

Natalie also has worked in investigation roles at the financial services corporation Citigroup and mobile network operator T-Mobile UK, having commenced her professional career in the law enforcement sector.

Natalie has both BA undergraduate and MSc postgraduate degrees from Loughborough University, and is a keen sports enthusiast. 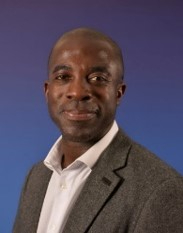 Paul is the Director of Compliance at O2 and a Fellow of the International Compliance Association. Before joining O2, Paul managed Compliance at a Bank of Ireland / Post Office Limited joint venture and has previously served as a Senior Auditor at the Legal Services Commission. Early in his career, Paul was on the Graduate Scheme at Deloitte.

Alongside his 20 year Compliance career, Paul has received a number of awards and in 2020 was named Employee of the Year by the Black Tech Achievement Awards.

Away from work, Paul is a supporter of the mental health charity Young Minds UK and has completed a number of marathons on their behalf.