England Boxing has today outlined its position ahead of the upcoming IBA Presidency Election.

The vote at the IBA congress in Yerevan, Armenia later this month could be of decisive importance to the survival of Boxing on the Olympic Programme.

Boris van der Vorst recently launched his campaign to become the President of IBA and challenged his opponent candidate Umar Kremlev to a debate in a video.

You can watch that video by clicking here.

Richard Brooke, Chair of England Boxing made this statement at England Boxing’s AGM on Monday night to outline the organisation’s position.

“The IOC has made it clear that it is continuing to not allow the IBA to manage boxing at the Olympic Games because of governance concerns.

“They have also made it clear that, if things do not change, boxing is in immediate danger of being removed from the Olympic programme.

“The IBA presidential election on 25th September 2022, in Yerevan, Armenia is therefore acutely important for the future of the sport.

“England Boxing supports Boris van der Vorst (pictured below) as the candidate who we believe can quickly make the necessary changes at the IBA to keep boxing an Olympic sport.” 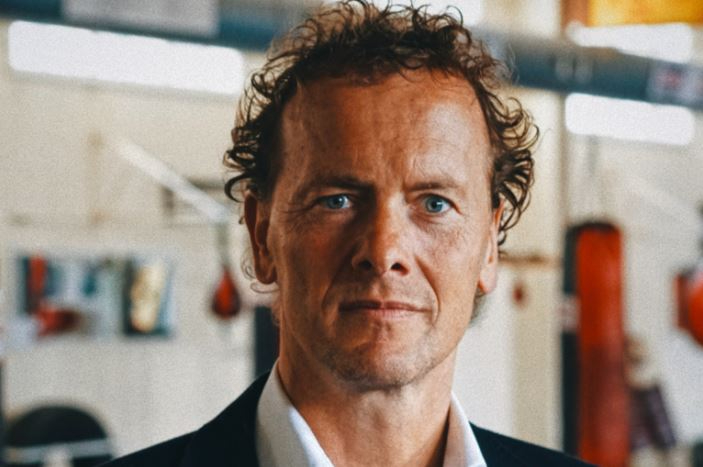 There is no doubt that the IBA has made some positive strides towards addressing ongoing concerns by the IOC that saw boxing’s world governing body stripped of the right to organise the Tokyo 2020 Olympic Boxing tournament.

However, it is clear to England Boxing that in other areas, such as around the legitimacy of the refereeing and judging, how the organisation is funded and a failure to address fundamental governance issues, remain subjects that needs addressing urgently.

Clearly, the IOC are still to be convinced that matters have been sufficiently addressed too, with their decision to retain the management of the boxing tournament at the 2024 Olympics in Paris underlining that point.

Recently the IOC wrote to the IBA, listing a raft of concerns ending with: “All this adds to a clear picture regarding the very grave concerns that continue in regard to the governance of the IBA and the messages that sends around a change in culture in the federation.”

The fact that boxing has not been included in the initial programme for the 2028 Olympics in Los Angeles is a further, considerable red flag.

Boxing has a proud an illustrious record at the Olympics, having been contested at every summer Games since it was introduced to the programme in 1904 – and we want to keep it that way.

With that in mind, it is England Boxing’s position that urgent changes needed to protect boxing’s status as an Olympic sport are best served by voting for the challenging presidential candidate, Boris Van der Vorst of the Netherlands (whose manifesto can be read by clicking here).

England Boxing also urge members and clubs to support the #keepboxingolympic campaign, which you can follow by clicking here.