Boxer of the tournament Kelsey Oakley clinched her third individual England Boxing Women’s Winter Box Cup title as one of 49 champions who were crowned at the weekend.

The reigning National Amateur Champion – who has just won a place on the GB Boxing squad – was in sparkling form at Leigh Leisure Centre to clinch a hat-trick of victories in the tournament, having previously won in 2018 and 2019.

The Midlands boxer was a unanimous points victory over Terri Naylor of Limehouse Boxing Academy at Under 50kg in the Elite Class A, Under 50kg category.

She also played a part in her Fight Like a Girls (FLAG) squad claiming the Best Team prize for winning the most gold medals.

Their haul of four gold medals was enough to see off the challenge of Dublin City University, Left Hook and TTW Golden Girls, who all secured three gold medals each, while Telford, The Army, Royal Navy Kenton and Yorkshire enjoyed two title wins apiece. 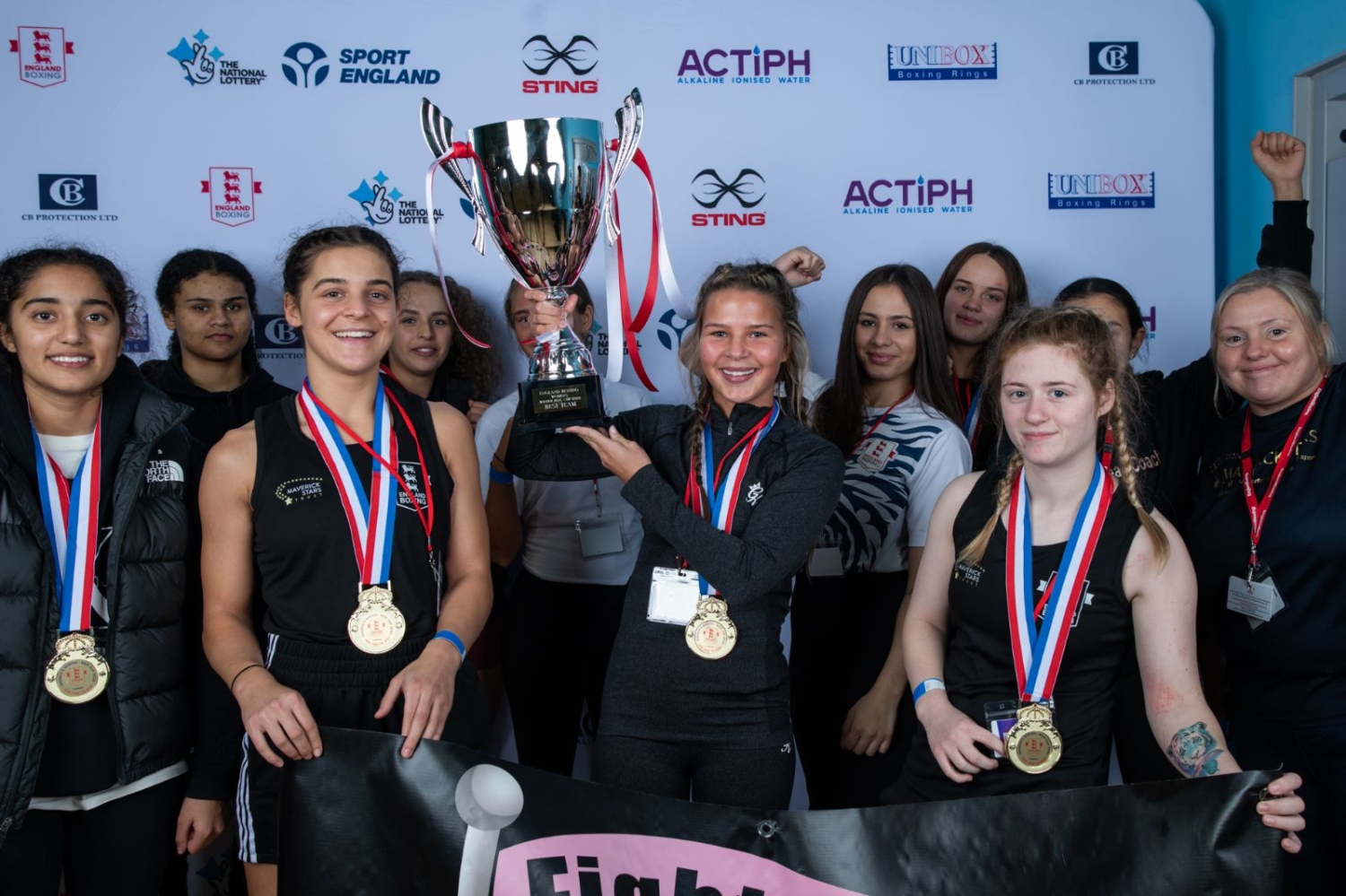 In all, boxers from 35 clubs had at least one overall winner, while boxers from seven different nations were represented, including Poland, Cyprus and Ireland.

A total of 174 boxers contested 87 bouts over the weekend, with the second England Boxing Women on Boxing Conference having preceded in on Friday night.

More than 55 per cent of the officials who took part over the weekend were women.

It was the first time the competition had taken place since 2019 because of the Covid-19 Pandemic and was live streamed on England Boxing’s YouTube Channel. 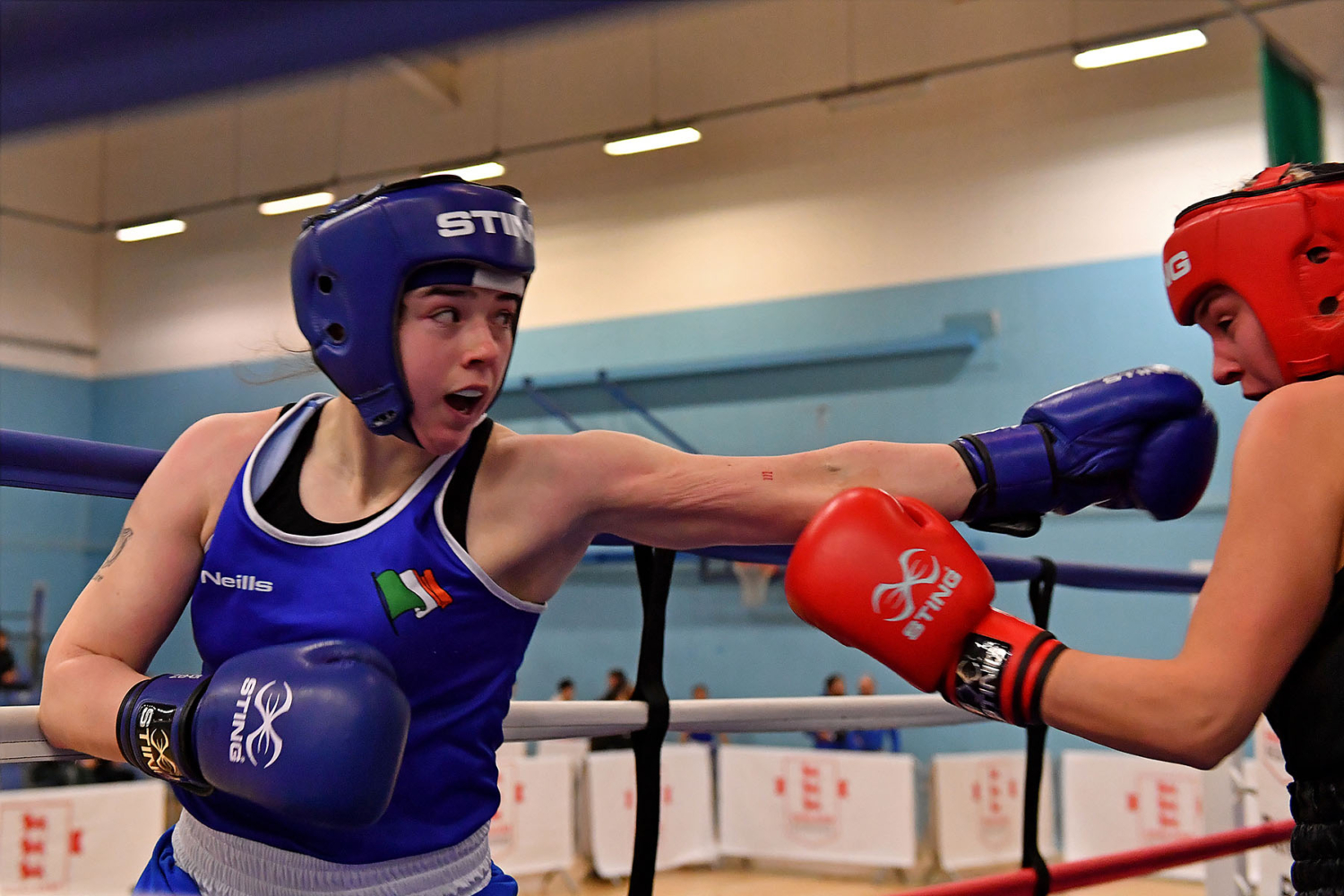 England Boxing’s Competition and Events Manager, Mick Maguire, said: “The strength of women and girls boxing is growing all the time, as indicated by the huge amount of interest in this event.

“Places filled up quickly and the standard of the boxers was high with five NACs champions, boxers who are on GB and European Junior champions among their number.

“It is a competition that will continue to grow and is a great way to show young girls coming through what is possible.

“The Women in Boxing Conference was also a huge success, with so much learning and exchange of ideas through the speakers and networking.” 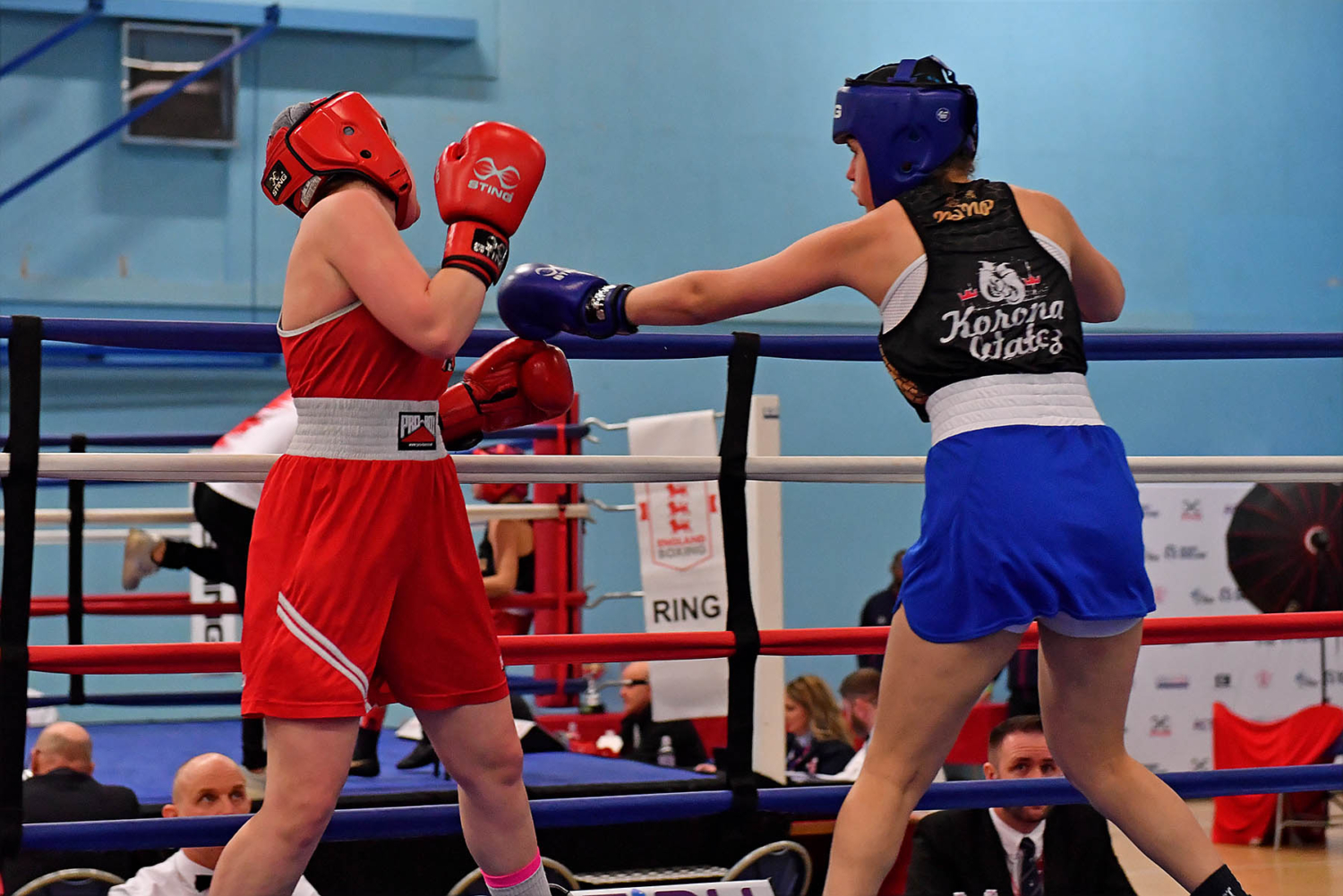 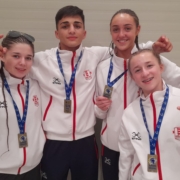 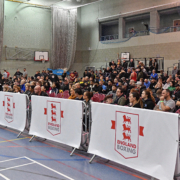 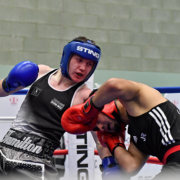 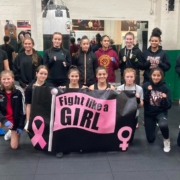 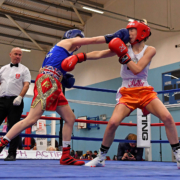 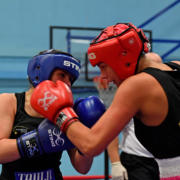 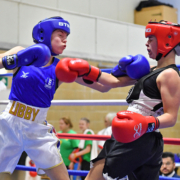 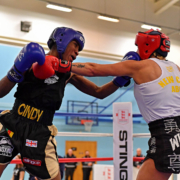