You are here: Home / News Articles / Emulate the stars at this year’s NABGCs

Emulate the stars at this year’s NABGCs

Want to follow in the footsteps of Ricky Hatton, Ted Cheeseman, Amir Khan, Naseem Hamed and Dennis McCann (pictured above)?

They are all former winners of the England Boxing-affiliated National Association of Boys and Girls Clubs (NABGCs) Championships 2019, for which entries will be opening in early September.

Weight categories vary from over 38kg to over 91kg, depending on age. A boxer must be a member of an NABGC organisation to enter.

Each NABGC member organisation (or group) is initially allowed to enter one boxer at each weight in each class, and they must be registered prior to entering their respective boxers.

Not eligible to box are those who have represent their country in the Commonwealth Championships, European Championships, World Championships or equivalent at junior or youth level (this does not apply to Class D boxers), or are a non-British national who has not held a Medical Record Book (BCR1) for a period of one year after an initial medical.

Initial weigh-in is not to be before 26th October and boxers must have had a minimum of two previous bouts to enter.

See the entry forms for a full list of rules, which can be downloaded below. 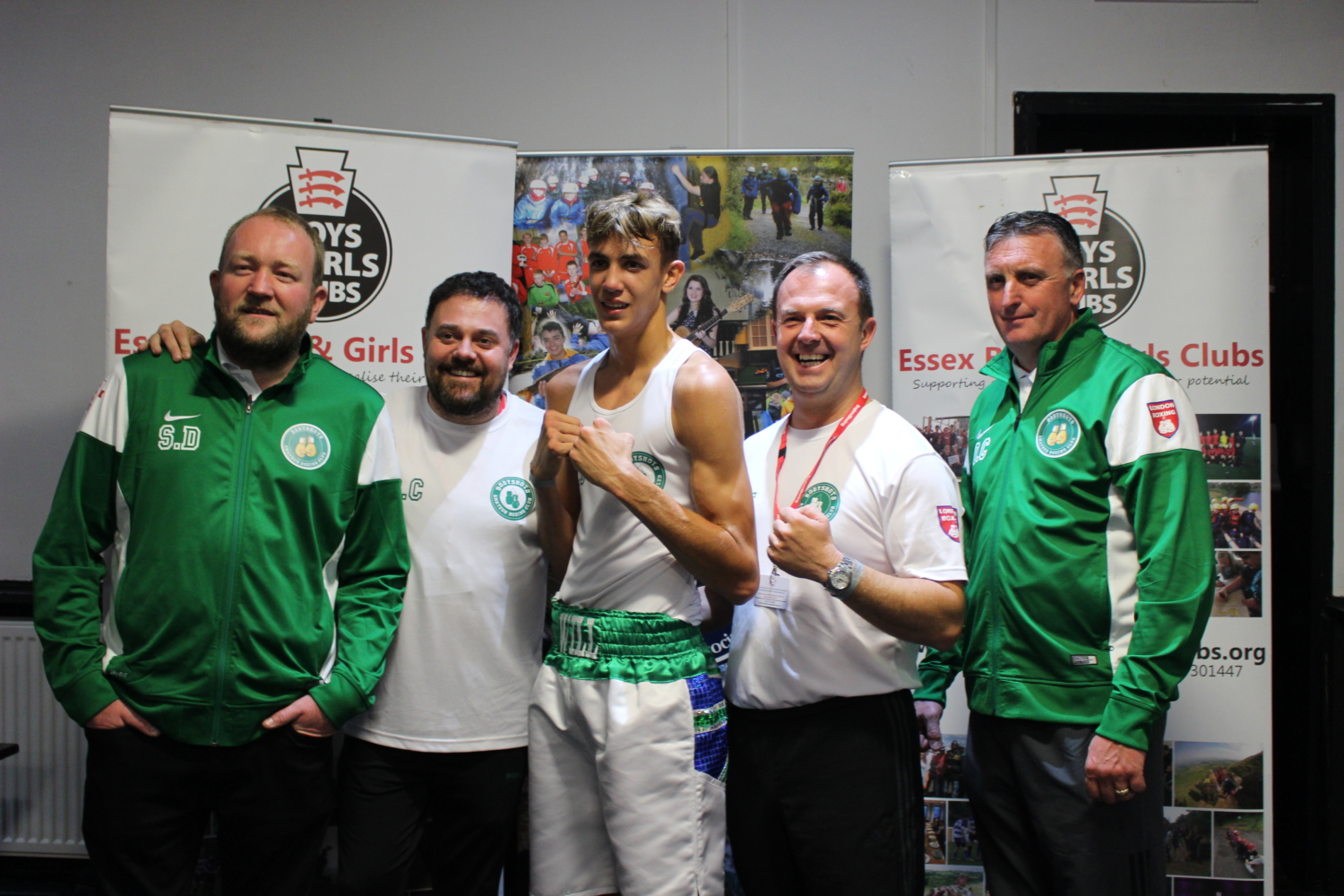 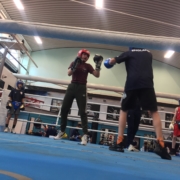