The Army Boxing Association has been delighted to run a host of England Boxing courses since the end of the Covid-19 lockdowns, resulting in a host of personnel qualifying or refreshing their knowledge.

Four Level 1 Refresher courses have also been staged, as well as a Judge / Timekeeper course.

As a result, 77 coaches have qualified and another 19 refreshed, while 86 coaches have attended England Boxing Safeguarding Workshops and a further nine soldiers qualified as Judge / Timekeepers.

The Army Boxing Association would like to say a huge thank you to Mick Gannon for delivering all of the coaching courses.

Another Level 1 Coaching Course will take place next week and two Level 2 courses in the following two weeks. 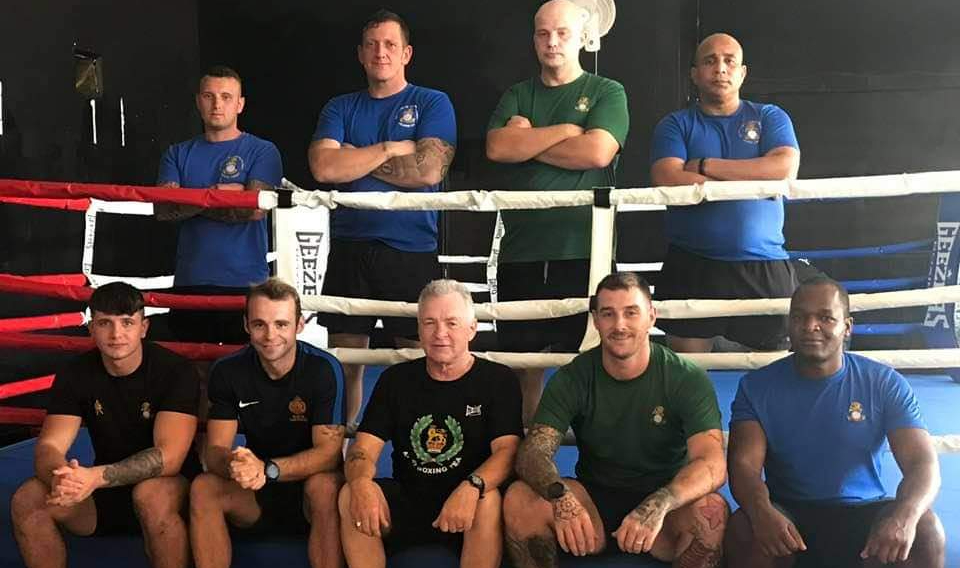 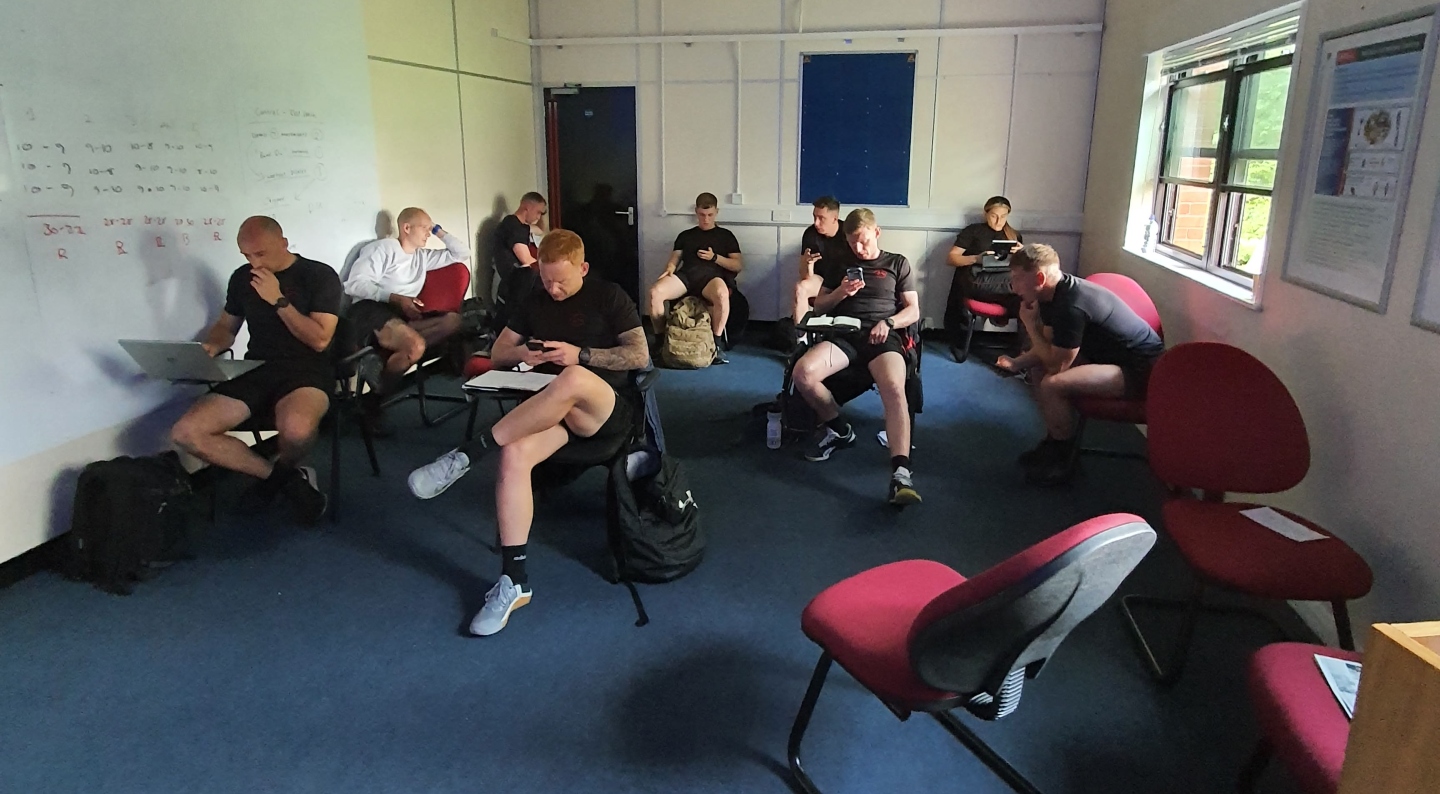 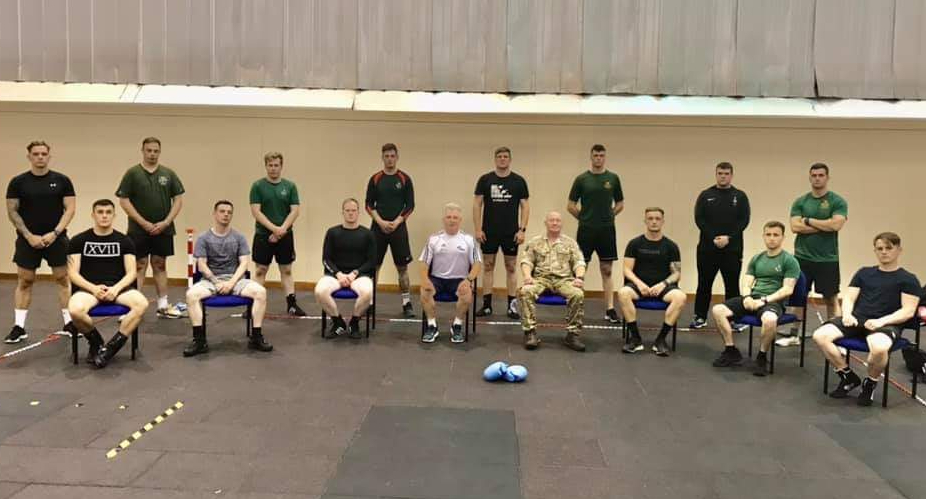 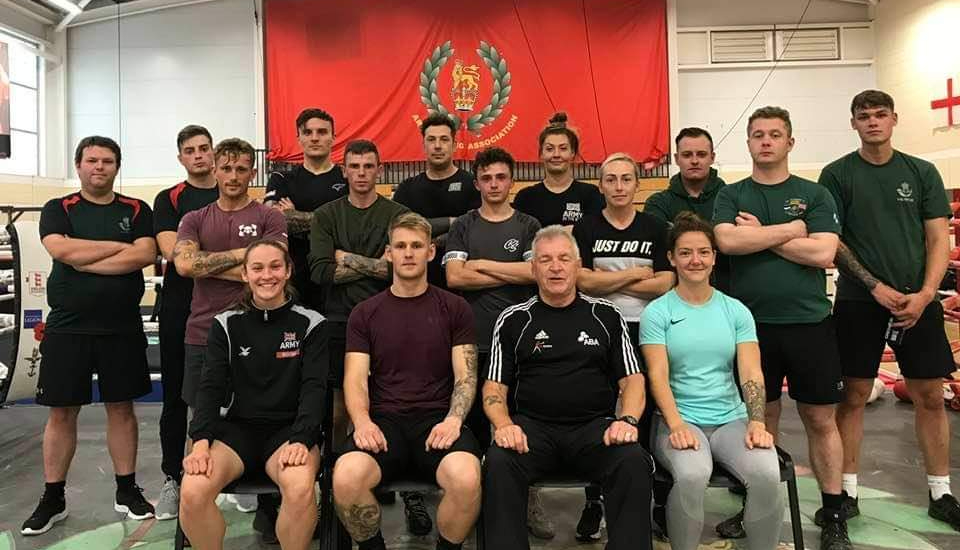 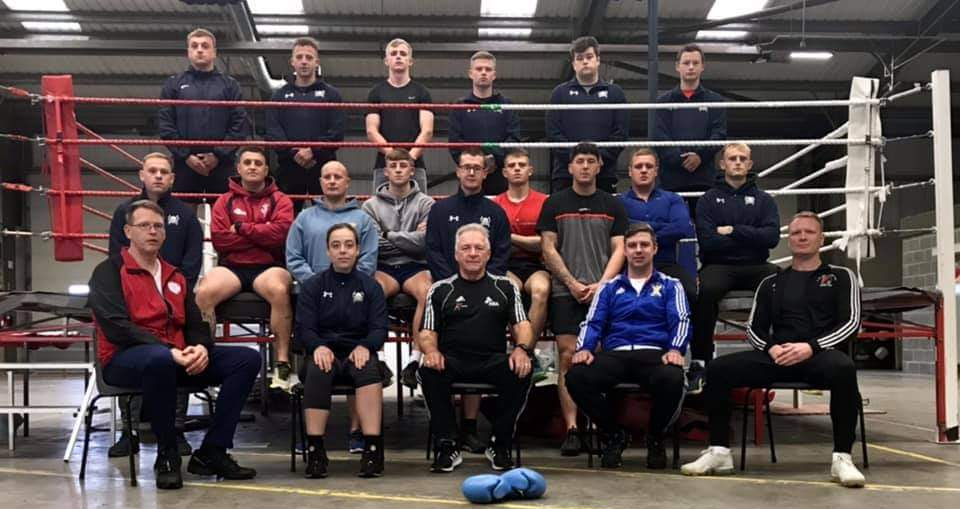