The latest England Boxing community event organised by one of the apprentice team took place at the Pound 4 Pound Boxing Academy, Southampton on Tuesday (6th December).

Organised by Southern Counties apprentice James Kilobo, attendees connected to the club itself, Southampton FC’s Football Foundation and from local schools and colleges were in attendance.

The session allowed participants to get to know the basics of boxing, have a go on the pads and take part in boxing-based fitness exercises.

They also got the chance to have to record their best score on the punching machine supplied by Hardhitterz UK.

The community event followed a Boxing Activator session that was held at the club in the morning, which was delivered by England Boxing’s Southern Counties Club Support Officer, Max Barragan Segre.

“I went along to the event and everyone who attended really seemed to enjoy their introduction to boxing,” said England Boxing’s Club and Competitions Manager, Richard Powers.

“James did a really good job in pulling the whole thing together in what is not an easy task for an apprentice when they only all started in August.

“I would like to thank hosts Pound 4 Pound, as well as Southampton FC Football Foundation and Hardhitterz UK for their involvement.” 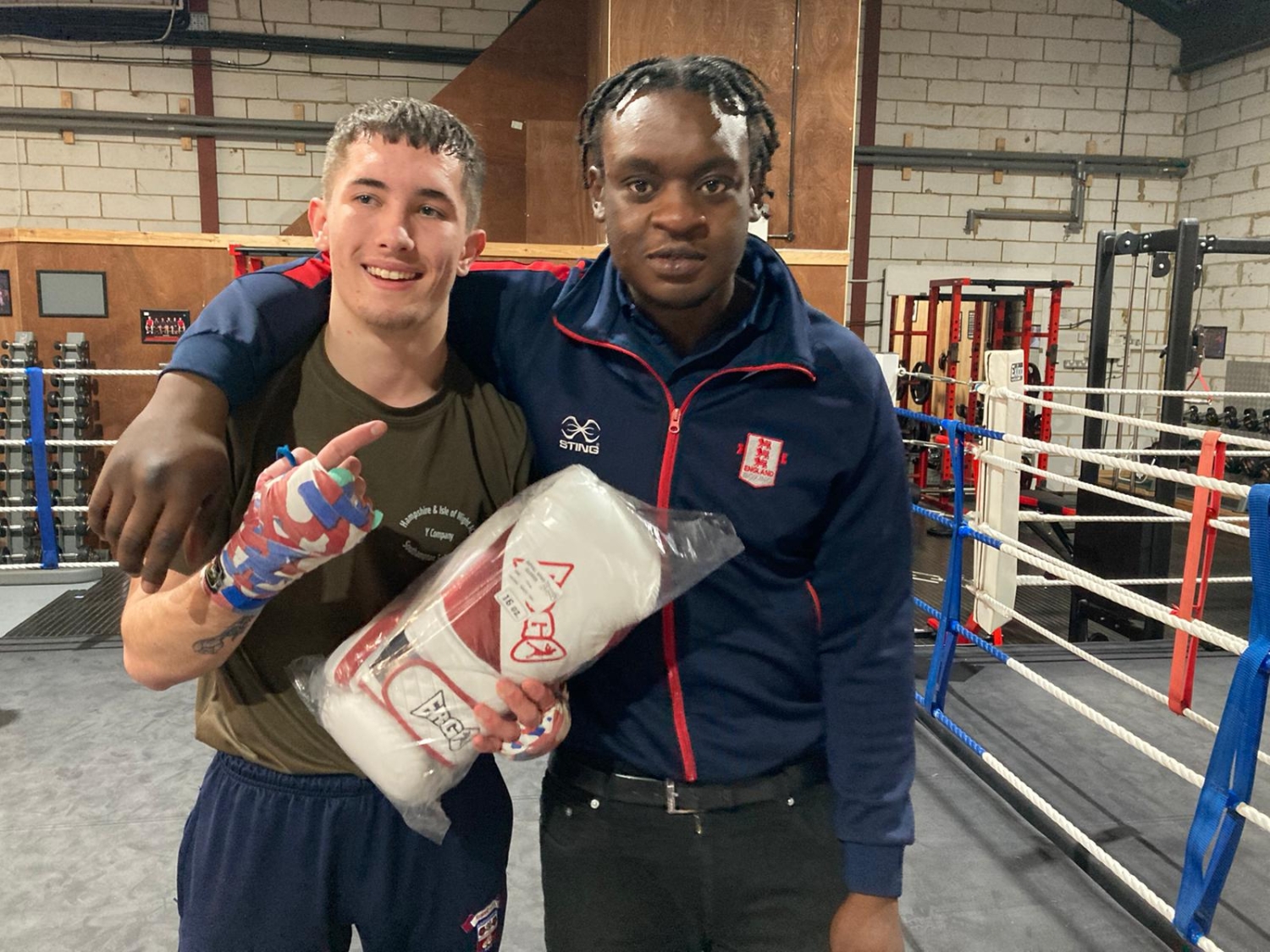 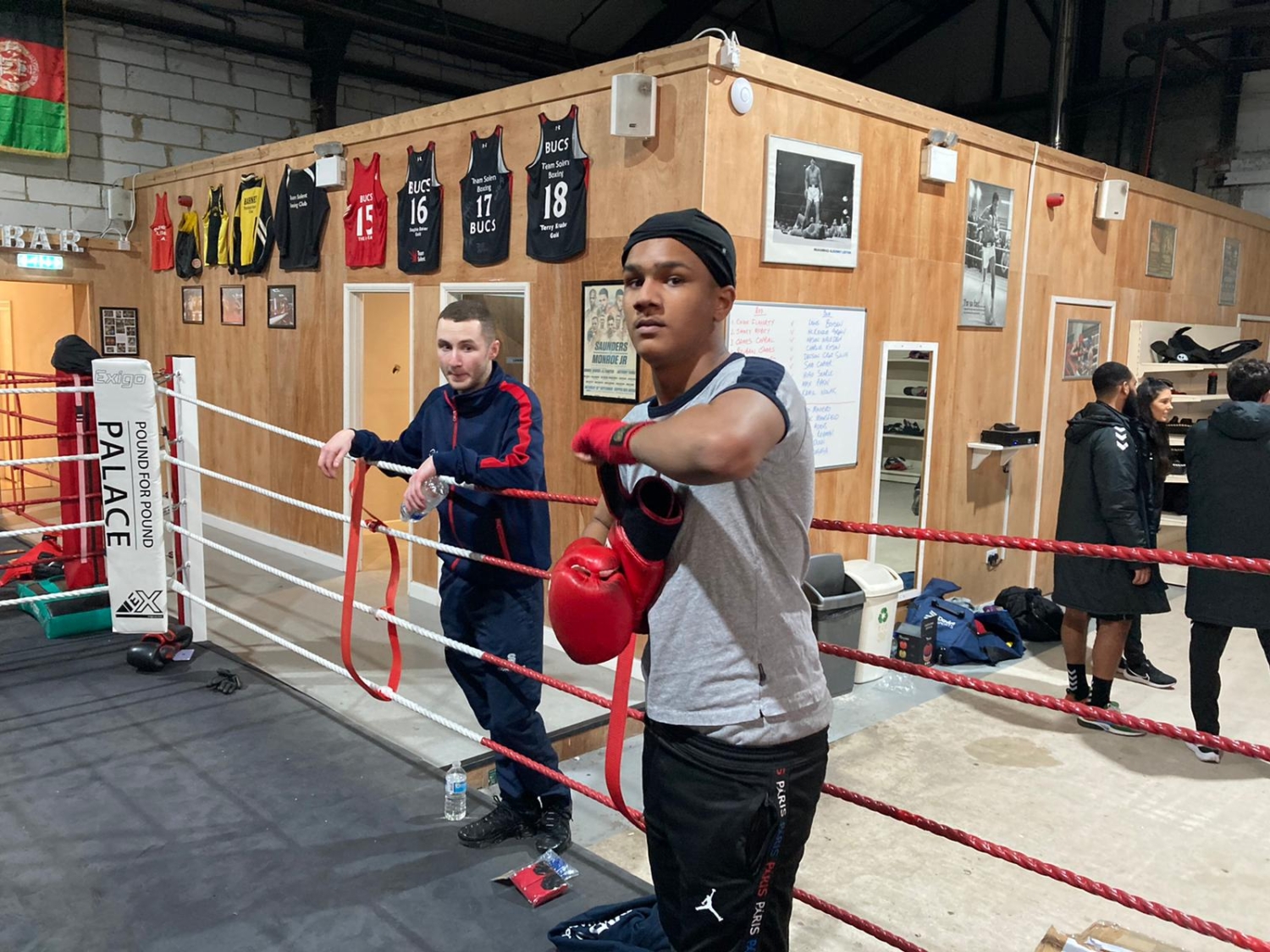 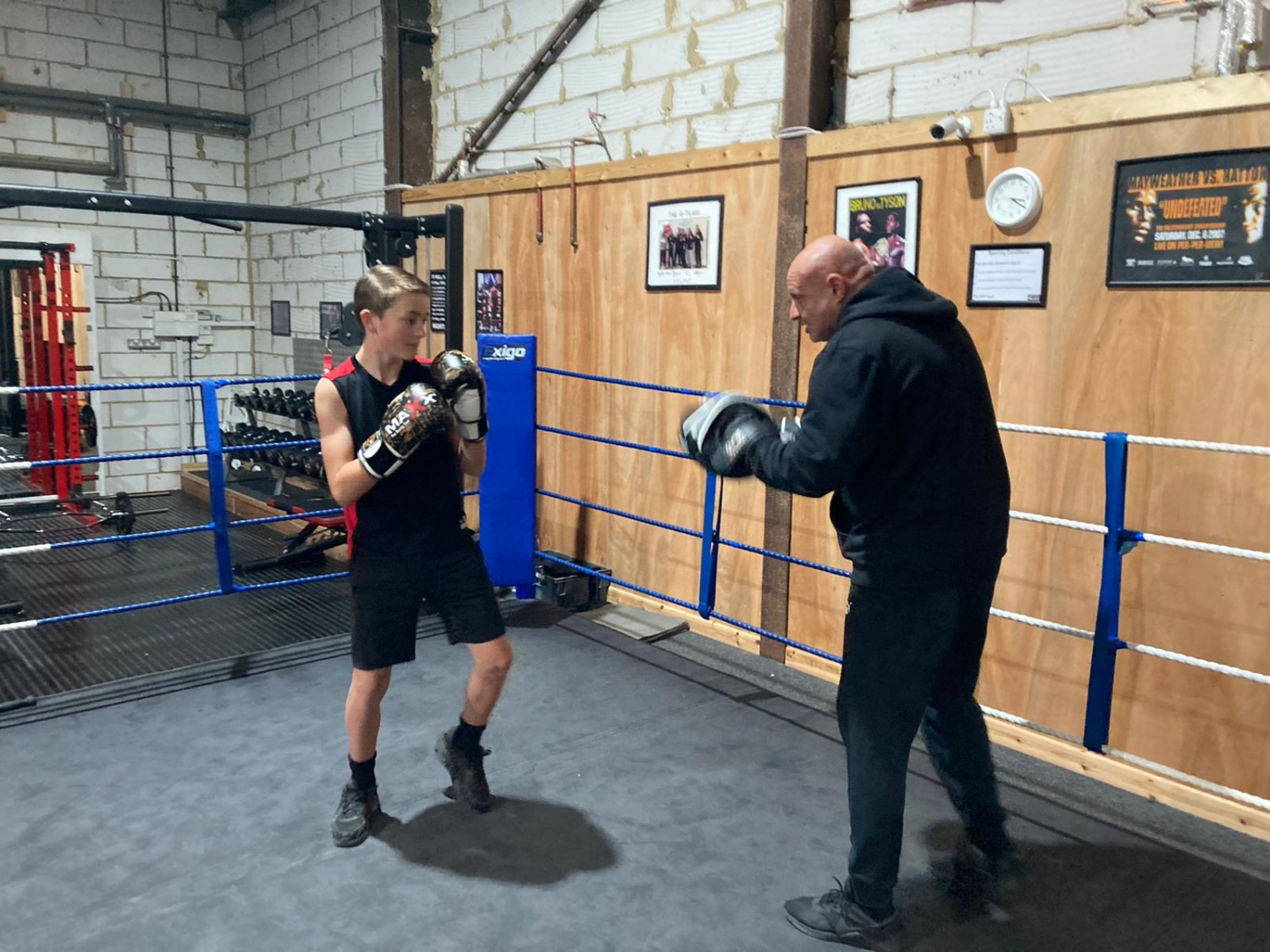 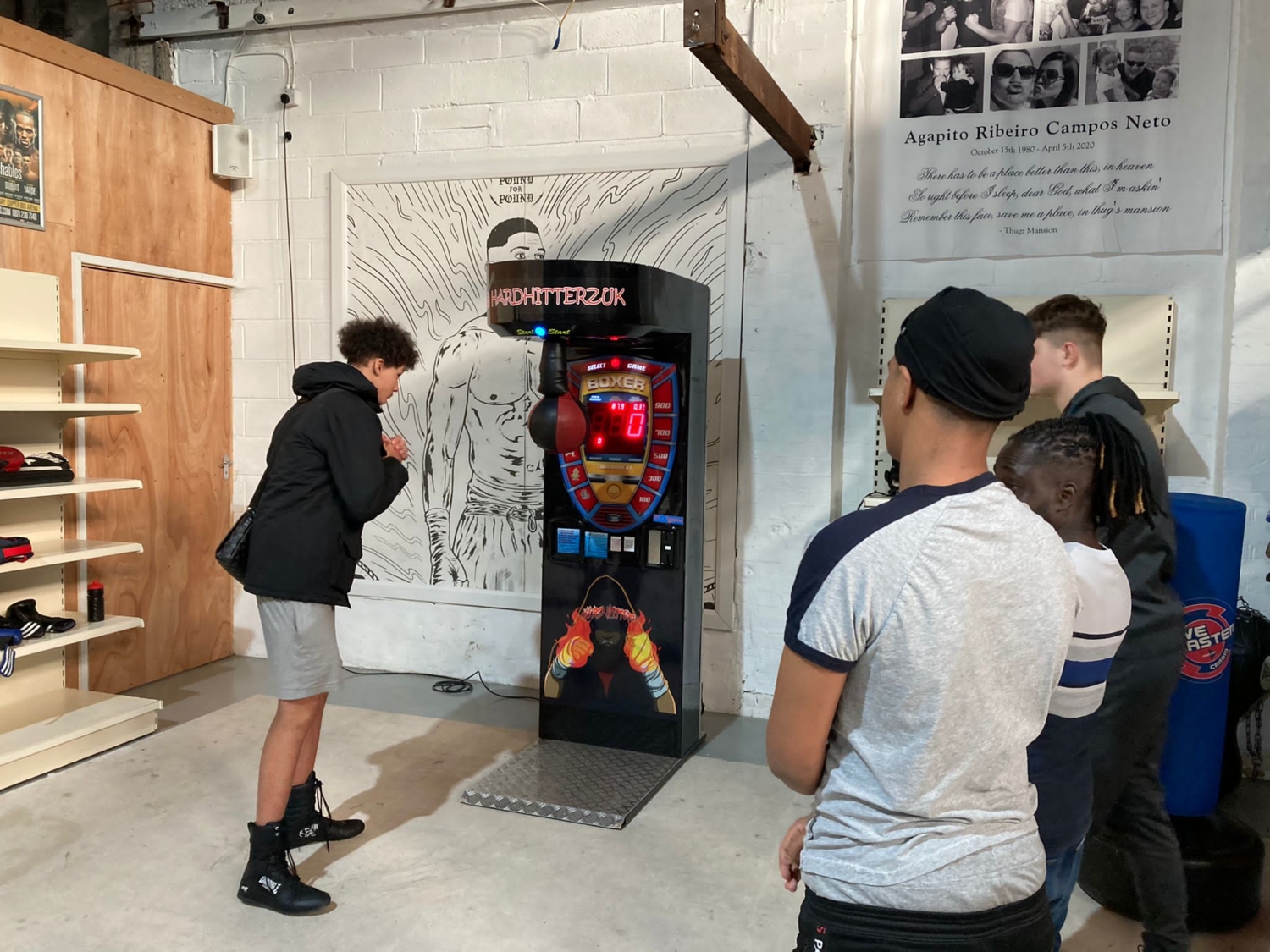