The huge success of this year’s standalone showpiece occasion and the popularity of the venue among those attended have been major factors in the decision to return to the North West as England Boxing celebrates its 140th anniversary.

Next year’s NACs Finals Day will be held on Saturday 25th April, moved back a week from the original, provisional date of Saturday 18th April.

It will allow boxers to benefit from more recovery time between the pre-quarter final stages on 4th and 5th April and the quarter-finals and semi-finals on Saturday 18th April and Sunday 19th April, when the GB and seeded boxers will enter the fray.

“We had some really good feedback from Finals Day this year, particularly around the venue, so we want to build on that in 2020, in what is a special year for England Boxing,” said Michael Norford, Chairman of England Boxing’s Championships Sub-committee.

“Manchester Central is a venue that provides a fitting stage for the best amateur boxers in the country to do battle and the chance to box there under the lights is a significant incentive to all those who enter.”

Tickets will again be available in advance via England Boxing’s online ticketing system run through Ticketmaster.

And in order to make it a day out that all clubs across the country can attend and enjoy, discounts will be open to group bookings through affiliated England Boxing clubs, with details to be announced in due course. 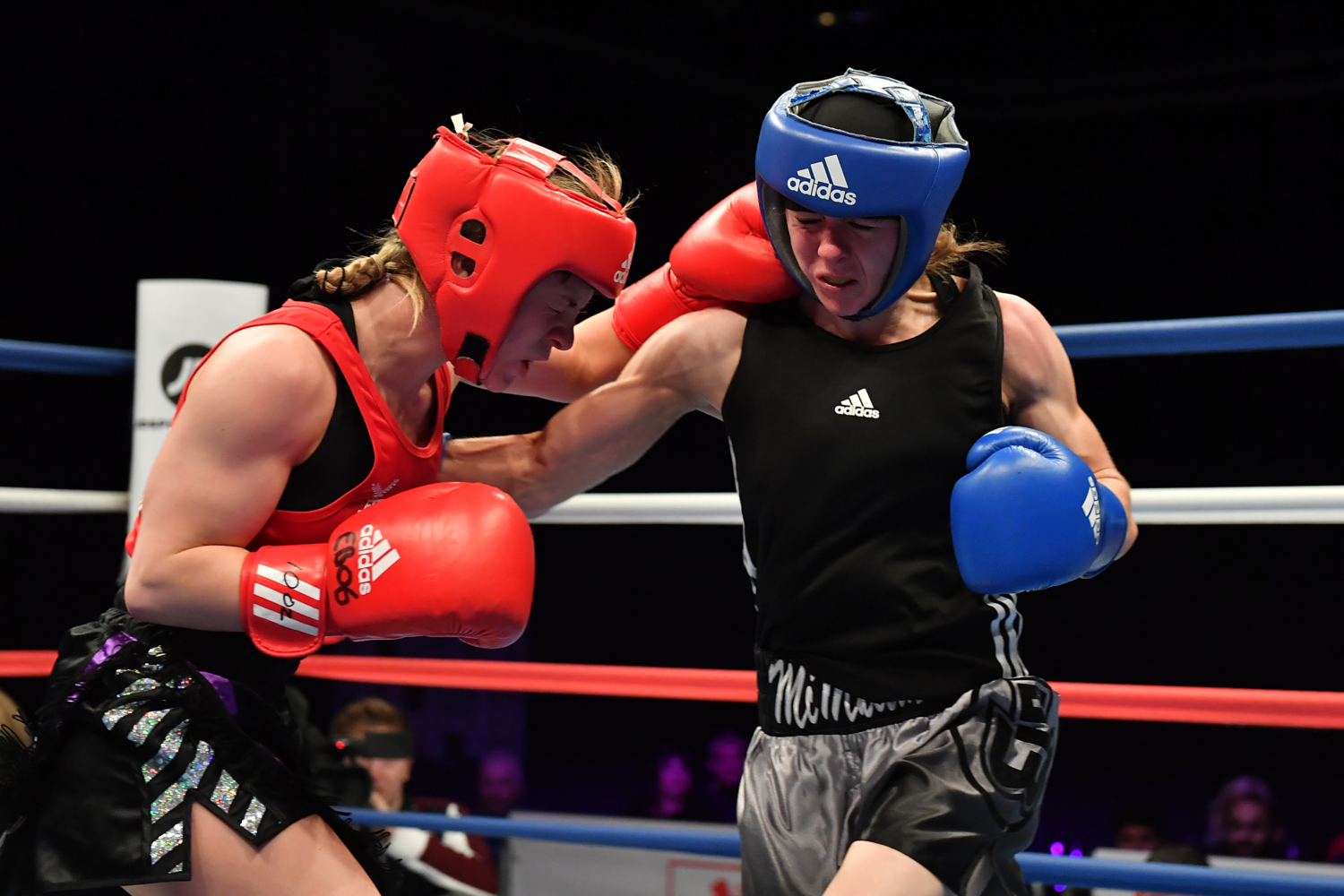