You are here: Home / Case Studies / ‘Outstanding’ success for The Boxing Academy

‘Outstanding’ success for The Boxing Academy

The Boxing Academy in East London has been given double cause for celebration after being rated as ‘outstanding’ in its first full Ofsted inspection and winning a Sport and Recreation Alliance (SRA) award.

The Hackney-based Alternative Provision Free School was initially set up in 2007 as a community project in a boxing gym, with 12 pupils in its first year.

Since then it has grown to cater for 40 male and female pupils, providing high quality education and development to some of the capital’s most hard-to-reach young people, who have been excluded or are at risk of being excluded, using boxing as a key part of its curriculum.

The Boxing Academy, also an England Boxing-affiliated club, is the only government-funded boxing-based school in the country and was named as The Times Education Supplement’s School of the Year in 2017.

In an Ofsted inspection in February of this year, it was handed the top grading of outstanding in all five categories – overall, The quality, of education, behaviour and attitudes, personal development and leadership and management.

Earlier this month, The Boxing Academy were also recognised at the 2020 Community Sport and Recreation Awards, collecting its Youth Development Award.

Held at Leicester City FC’s the school won a £1,000 prize that was presented by Prince Edward, HRH The Earl of Wessex. 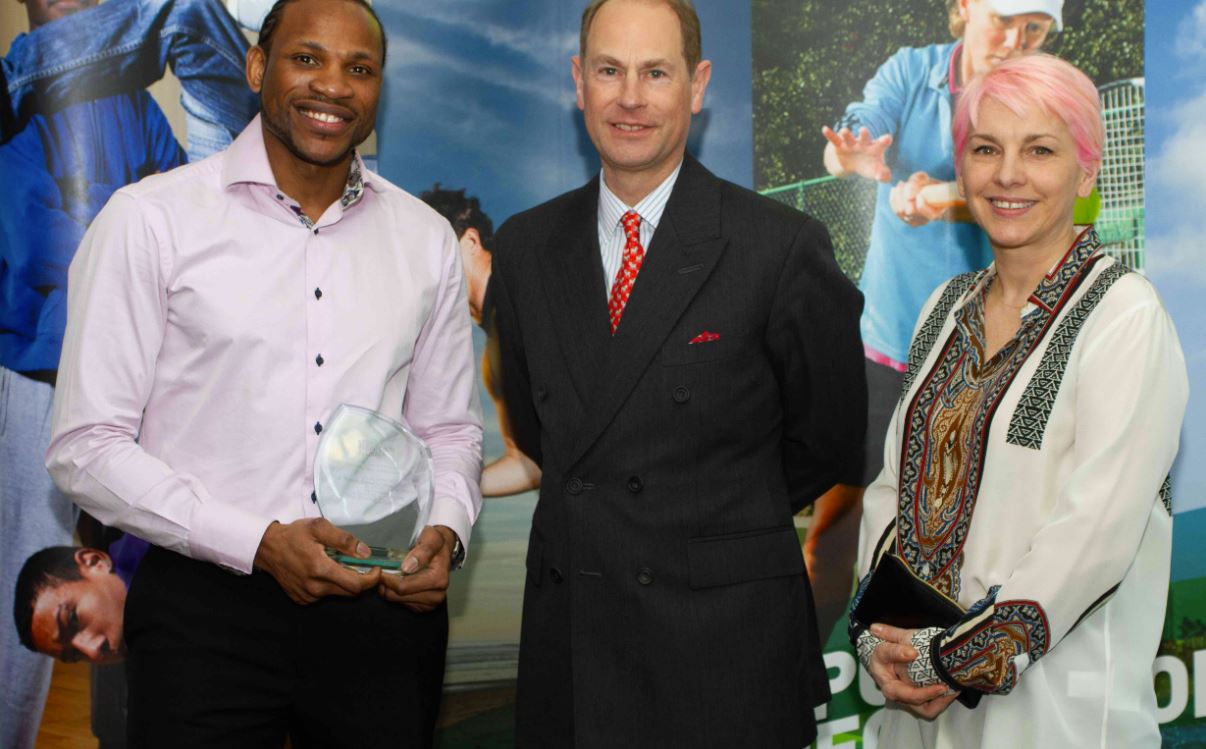 “People have said to us in the past that boxing should not be taught in schools, yet here we are having been rated outstanding,” said Anna Cain, who has been the school’s principal since 2009.

“It’s a big deal for us and we’re massively proud because it hasn’t been easy – it’s been a lot of hard work from a lot of people – but the results make it worthwhile.

“What we have done is create a genuine school with a strong emphasis on education that just happens to have a boxing club feel and ethos – and we have never lost sight of that.

“It is full contact – not boxercise – and all the pupils have to do it as part of their schooling, but it’s life changing.

“It’s pretty tough on the streets where a lot of these young people are in danger of ending up and you have to get into their mindset and what relates to them, not do what people who have never been in that environment think is the right thing.”

The Boxing Academy’s unique approach to working with the most challenging and vulnerable children in the education system has helped achieve extraordinary outcomes, with 100% of leavers have gone on to further education, apprenticeships or employment since 2014.

The school recently featured on a Comic Relief video, where they were visited by former England footballer Rio Ferdinand, who talked about the importance of mental as well as physical health. 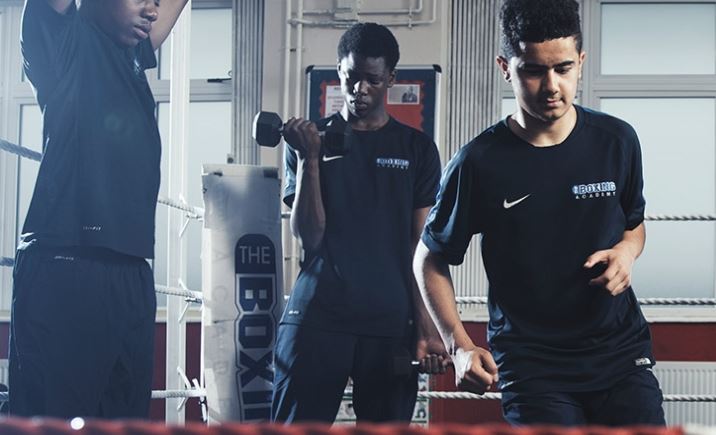 Cain added: “The coaches we have working here are key. They need to have the emotional intelligence and skills to build relationships with the pupils, not just teach them how to box.

“They are brilliant role models and exceptionally calm. We try to bring a subtle balance between the education and the boxing, which you need.

“There is scientific evidence to show that boxing is very good for the reprogramming of neuro pathways that brings greater calm and more focus – and you simply don’t get that from other sports.

“It works on every level for us because it teaches teamwork, discipline and anger management, has cultural and historical value and really resonates with the vulnerable and disadvantage young people we are dealing with.”

Plans are afoot to open other similar schools up around the country that will also use boxing to make a positive educational impact.

But Cain insists that the key to the success of any such ventures will be to ensure they are bespoke for their respective communities.

“I think it could be replicated and we have already been approached to do that, including two other boroughs in London,” she said.

“It could definitely work elsewhere in the country too, but it has to be shaped around the young people in that community, as each will have different circumstances. Each school needs to be different.”

Find out more about The Boxing Academy by going to its website here.