You are here: Home / Case Studies / Community to benefit from Queensberry gym refurb

Staffordshire Club Queensberry Police is looking forward to an exciting future after buying the building where its gym is based.

The club, formed in 1981, was at risk of being homeless when its base, the Jubilee Workingmen’s Club in Trent Vale faced going into liquidation.

Instead, officials have set up a charity and secured the funds to buy the premises.

Trustees are in the process of refurbishing the Jubilee club, with the help of construction firm Seddon.

The Stoke-based contractor repainted the main hall and replaced its existing flooring over the course of a week.

The club – which has around 150 members – now aims to raise funds by renting out the space to other community groups.

Head boxing coach and charity trustee Mark Griffiths told the Stoke Sentinel: “We moved to the Jubilee club about two-and-a-half years ago. 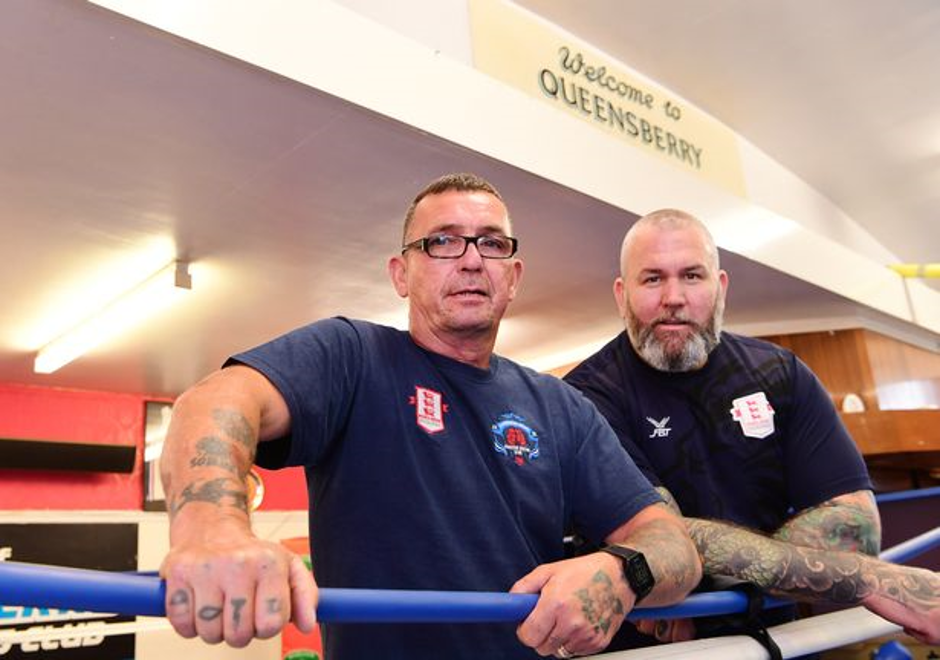 “Then the next thing we heard was that the club was going into liquidation, so we saved it. It was just a few days before Christmas.

“We became a charity and took out a charity loan to buy the building. It is a huge building we have taken on.

“Peter Plant, of Plant & Co Chartered Accountants in Stone has put in a lot of work in the background, he’s one of the trustees.”

Boxing club chairman and fellow trustee Matt Crowe said: “Seddon offered to help and they have done the painting and replaced the flooring. We’re very grateful.

“We still need more help, we are a newly formed charity and we need help with things like the toilets and the disability access.

“We are trying to turn it into a community centre to benefit the whole area.”

Andrew Price, operations director at Seddon, said: “We thrive off being able to give back to the areas in which we work across Staffordshire, the Midlands and beyond.

“We were thrilled to take on this vital refurbishment work and help this fantastic, community-run boxing club continue to support itself for many more years to come.”