Six boxing clubs from across the country have been given £38,900 of Sport England funding to spend on projects to tackle knife crime during the summer school holidays.

Knife crime has become an increasing problem throughout England, particularly among young people in areas of high economic deprivation.

Each club has submitted its own funding bid, with support from England Boxing’s team of Club Support Officers.

“These six fantastic projects in knife crime ‘hot spots’ as identified by the government will do much to address what has been a significant and growing problem over the last few years,” said Ron Tulley, England Boxing’s Head of Community Development.

“The clubs leading them are in the heart of their communities, and they will be working with young people they know will be most at risk using the power of boxing.

“Young people might not listen if they are given a message by their parents or teachers, but if it comes from a coach in a boxing gym, where their interest has been raised, it is much more powerful.”

Boxing clubs have already put together a host of projects to educate young people about the dangers of carrying knives, with a recent England Boxing audit finding at least 63 clubs are participating in some form.

Greater Manchester’s Stings Like a Bee project set up earlier this year, for example, has seen 12 clubs in the area come together to share learning and expertise in delivering anti-knife programmes in their respective venues, with the help of £65,000 from charity Maverick Stars Trust.

The funding for this latest round of school summer holiday projects has been made available via Sport England’s Small Grants Scheme.

Information on each of the club projects is detailed below. 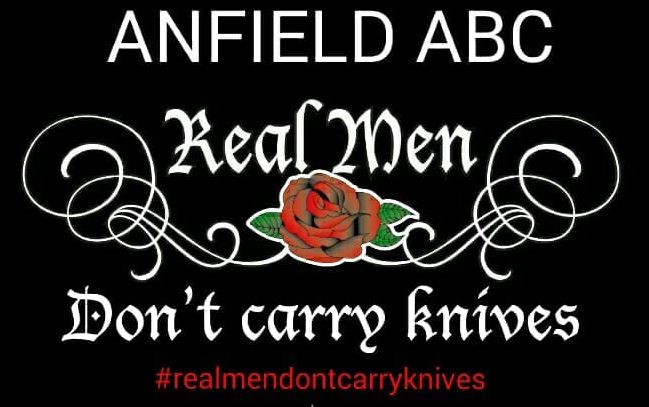 Anfield and North Liverpool ABC will target young people at risk of engaging in knife crime as part of a multi-sports project at Anfield Sports and Community Centre, which is open daily from 9am to 9pm.

It will offer a wide range of diversionary activities under the guidance of club secretary Alan Walsh and a team of coaches, which has already delivered an anti-knife crime programme in schools across Liverpool. 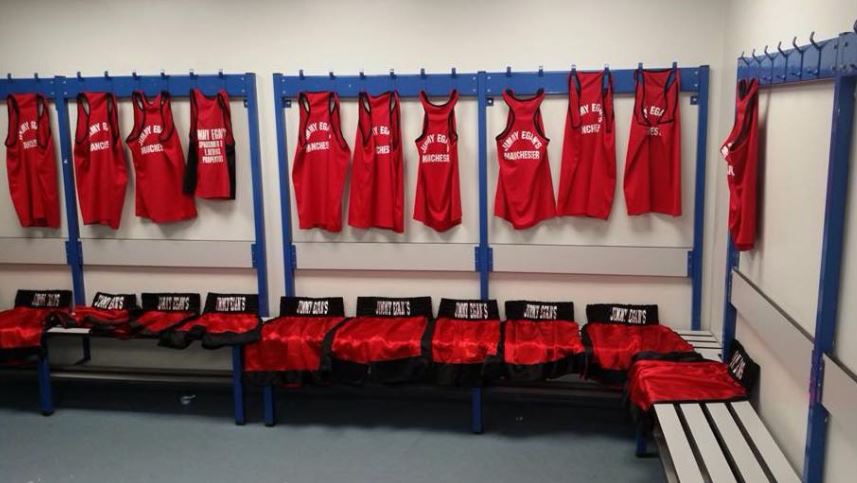 The Wythenshawe club will work with young people at risk of engaging in knife crime in Southern Manchester.

It will enable the club gym to extend their opening hours to 4pm to 9pm each evening, while a weekend trip will be provided at the end of the project as a reward to participants. 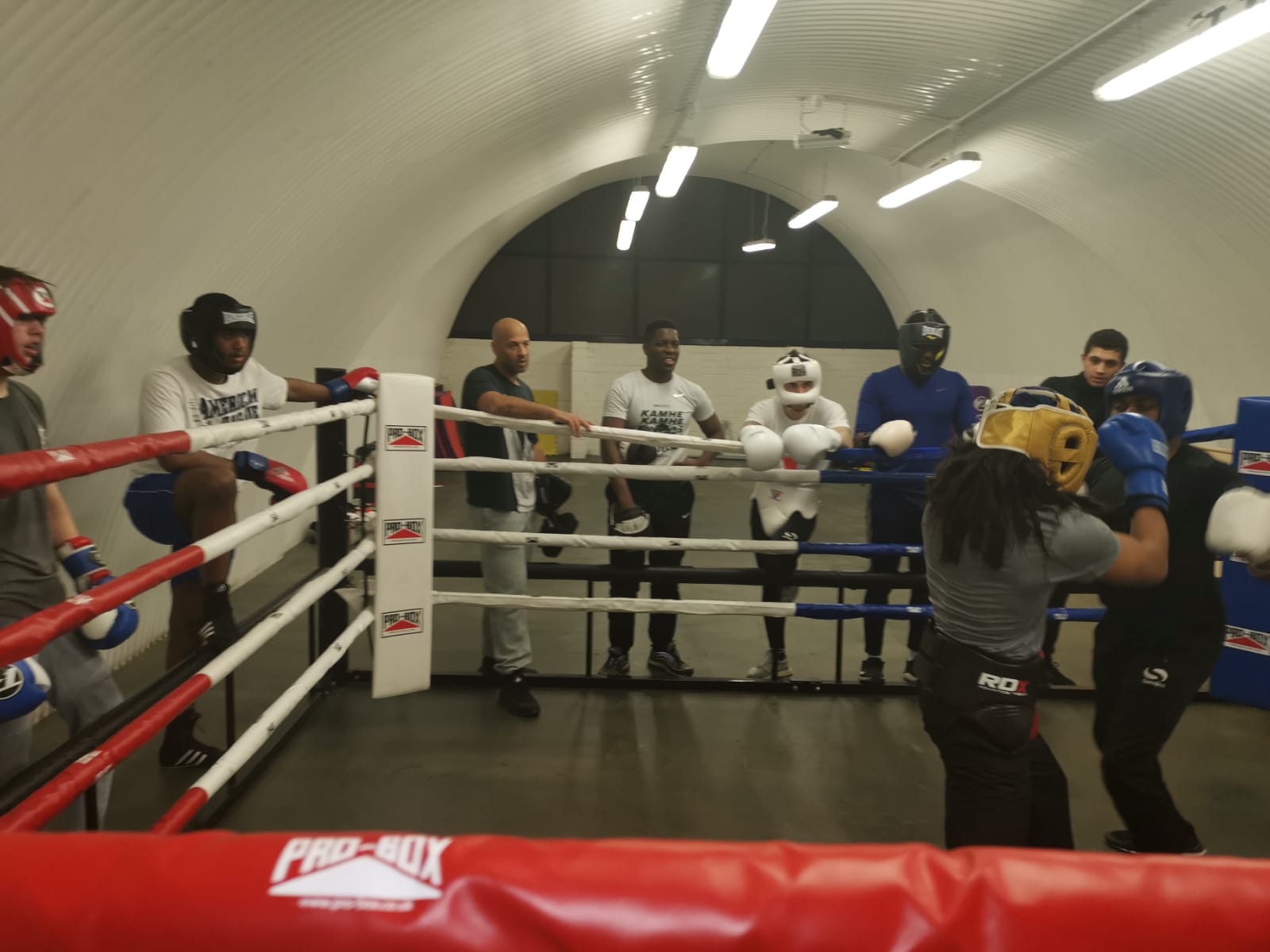 The club is run by the Dwayne Simpson Foundation CIC, which was set up by Lorraine Jones in memory of her son, who was fatally stabbed in Brixton.

It will target young people at risk of engaging in knife crime through boxing sessions and diversionary activities held between 5pm and 8pm – the time when most stabbings occur among young people. 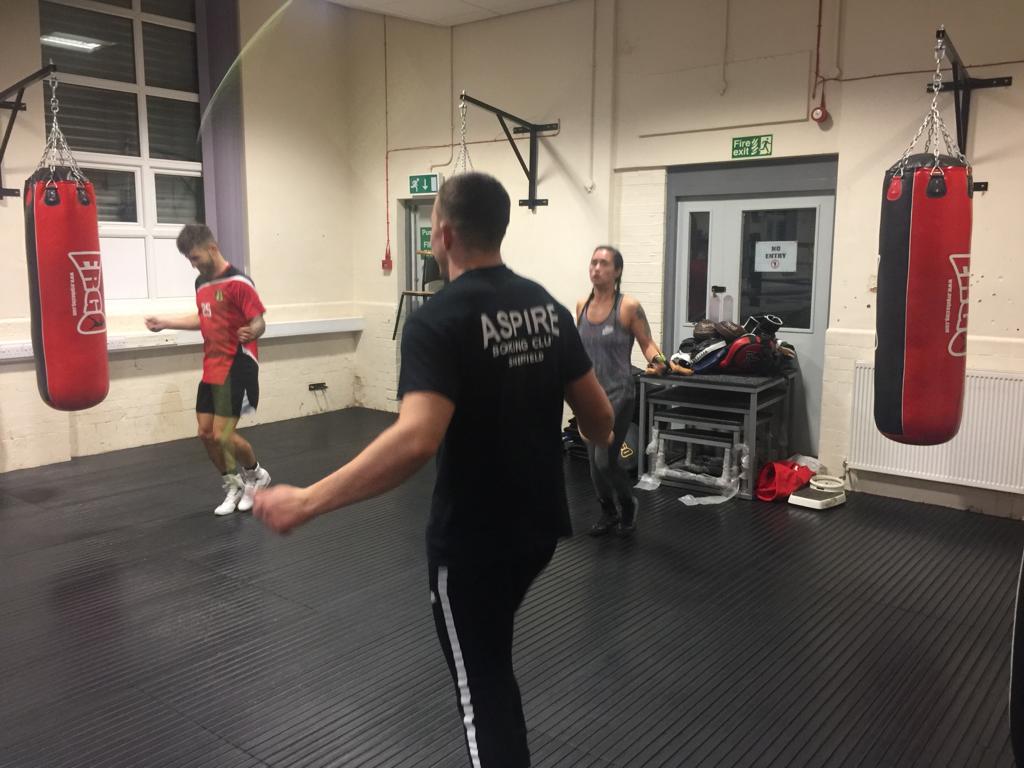 Sheffield-based Aspire will work with Sheffield Youth Inclusion Service, which has a centre on the same site as the club’s gym that is attended by young people who have been excluded from school.

It will organise boxing sessions and workshops throughout the summer to help prevent participants hanging around in gangs and getting into trouble. 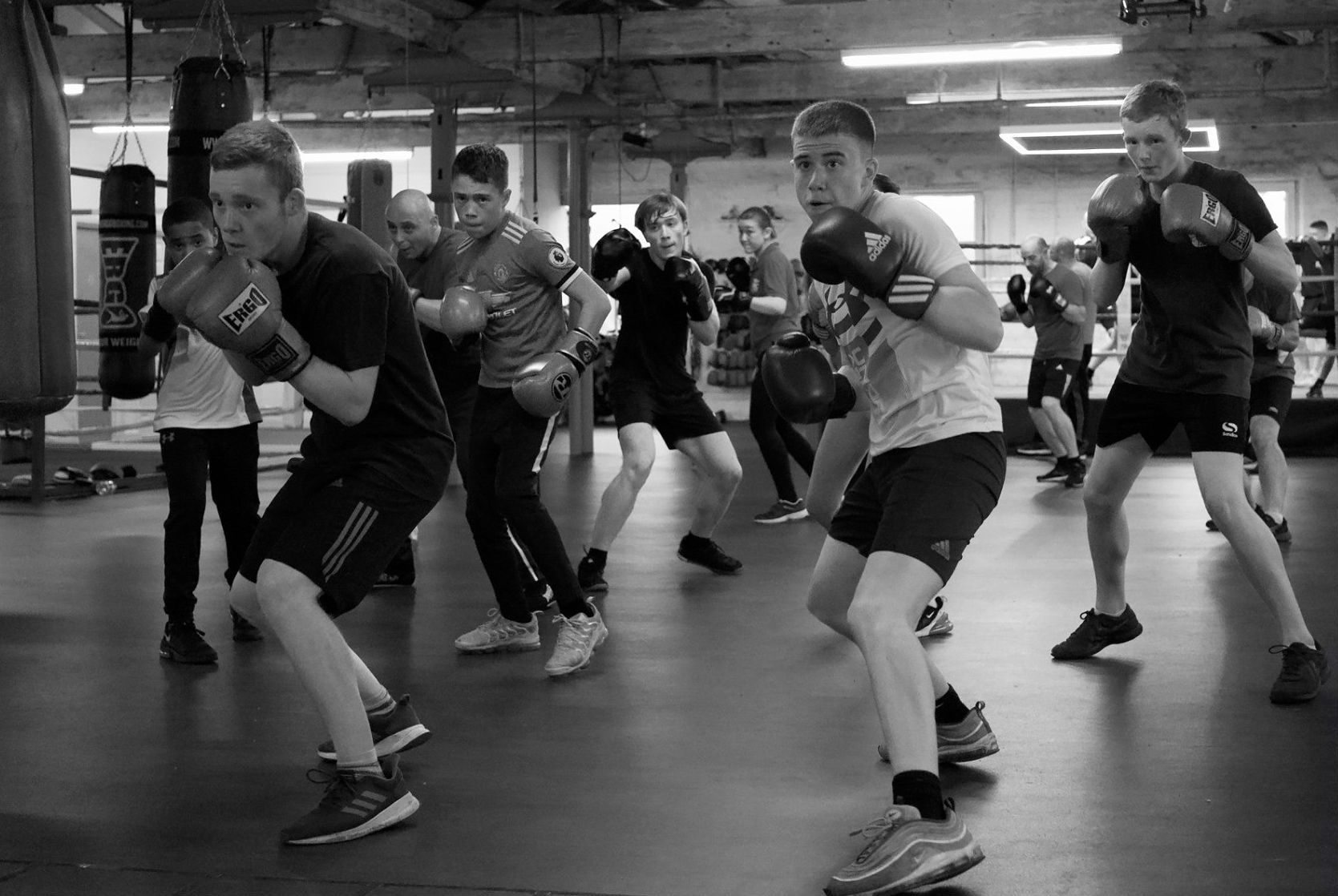 The Huddersfield club are working with local youth offender organisations and will run running specific boxing and education sessions for individual gangs.

As the summer goes on, these young people will then be brought together in a bid to build trust and break down barriers between rival gangs, increasing community safety. 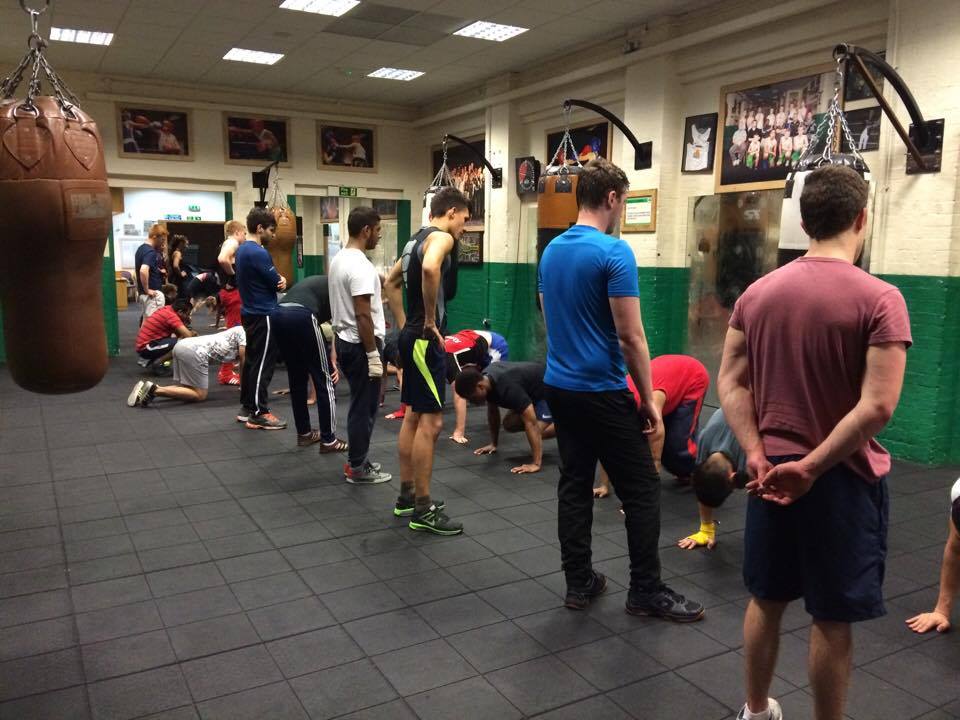 The club is available five days a week to provide a safe space for young people to gather who are at risk from the effects of knife crime.

The project aims to create a better understanding of the impact which knife crime has on the communities and citizens of Birmingham, address its root causes and present positive choices to change the beliefs and values for future generations. 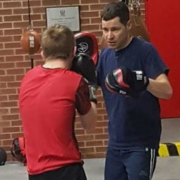 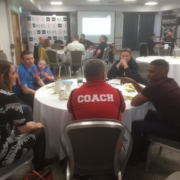 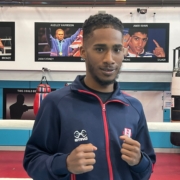 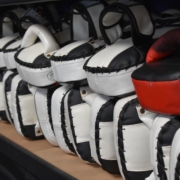 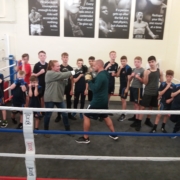 Reminder for coaches to respect corner rules
Scroll to top